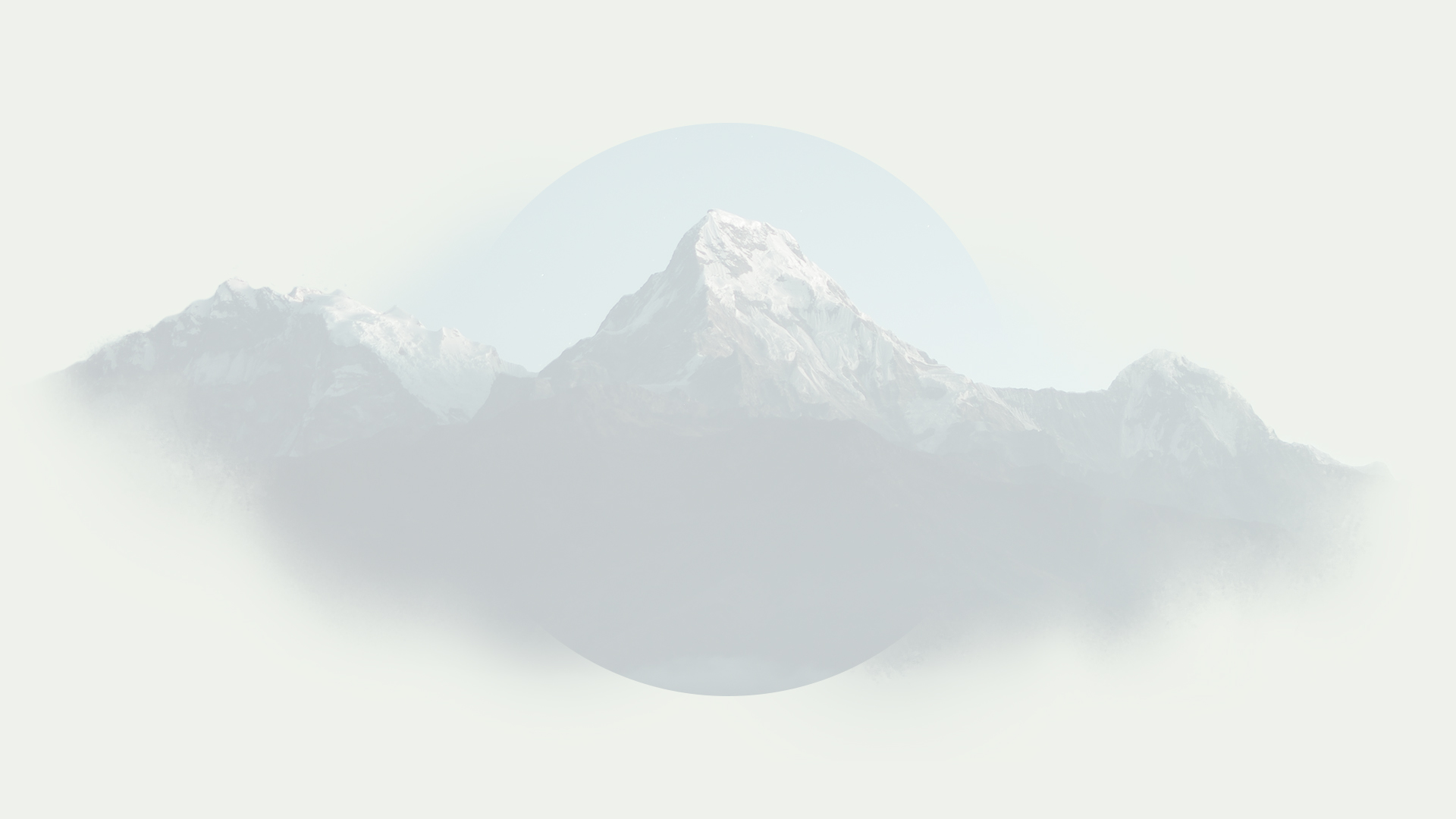 The labels aesthetic will roam the bizarre/trailblazing experiments of Lee Perry, to a bedroom electronic artist’s interpretation of the same, melting into a Sun Ra ‘outer-space barbeque’, segueing beneath the surface and transitioning into a hip hop tune.
Sound of a Squint will distribute music from artists and producers to outlets such as Spotify, Apple Music, TIDAL, and more. Submit a demo (this form) and we’ll have it under consideration for release. Anything approved by Allen Avanessian will be automatically released and you will be donating a portion of your art to Skid Row Housing Trust. The charity’s vision is the elimination of the structural causes of homelessness, including extreme poverty, scarce affordable housing, ineffective foster care and criminal justice systems, and inadequate healthcare and mental health services for the poor. More info found here.

Why is this project happening?

A portion of Sound of a Squint royalties will go towards the Skid Row Housing Trust. which is a nonprofit to help develop affordable, permanent supportive housing and on-site support services for people exiting homelessness. Skid Row has 26 buildings in LA County - of which 24 are in Downtown LA - and 3 more coming, and nearly 2,000 people call a Skid Row Trust community their home.